The real estate market is experiencing low mortgage interest rates right now which has triggered real estate buyers to jump on new opportunities! If you are ready to sell your house, don’t let the virus stop you! Buyers are buying! Here are some tips for selling your Toronto house during the coronavirus pandemic. Sell Directly … Continued

Cleaning the house Not everyone keeps their house perfectly clean or uncluttered like in a magazine! This is completely normal and it’s the case in many houses around the world. However, many people worry about the cleanliness or clutter aspect before selling their house. We’ve all seen those perfectly staged homes and therefore think that … Continued

Can both parties use the same lawyer when selling/buying a property? When selling to a cash house buying company like Bliss Realty Inc, home owners often ask if they can use the same lawyer. The answer is no. For any purchase and sale of real estate in Ontario, the buyer and seller must have separate … Continued

No Obligation There are people who believe that home owners are forced into selling when they do not want to. Although this may be the case in certain situations, here are Bliss Realty Inc, we’re a team of experienced, honest cash house buyers and we aim to make the home owner feel as comfortable as … Continued

We Buy Houses in Markham Ontario Markham is the largest of nine municipalities in York Region with a population of more than 350,000. It is the 16th largest municipality in Canada and the 7th largest in Ontario. Its land area covers 211.53 square kilometres, and its geographic location is 43° 53′ N, 79° 15′ W. Markham’s southern boundary … Continued

We Buy Houses in Etobicoke Ontario The city of Etobicoke is located in Southern Ontario, Canada. Etobicoke has a population of roughly 350,000, and makes up the western portion of the city of Toronto. Etobicoke is bordered to the south by Lake Ontario, by the Humber River to the east, by Mississauga to the west and … Continued

We Buy Houses in Burlington, Ontario Burlington, which was incorporated as a city in 1974, is situated in the southwest quadrant of Halton region along the shore of Lake Ontario. It is a vibrant and beautiful city with easy access to both Hamilton and Toronto. With a population of around 175,779 people based on the … Continued

From a settlement in the early 1800s to an officially designated City in 1974, today, Brampton is  a diverse, cosmopolitan, and vibrant place to be. From a population of 500 in 1853 to 523,911 in 2011, Brampton is Canada’s second fastest growing and the 9th largest city. The Province of Ontario has designated Brampton as … Continued

We Buy Houses in Aurora Ontario The Town of Aurora has a population of approximately 42,000 people. This is one of the fastest growing municipalities in the Greater Toronto Area. Aurora boasts an ultramodern Town Hall situated at 100 John West Way, one block north of Wellington Street East, between Yonge Street and Bayview Avenue. … Continued

Sell My House Fast in:

There is so much uncertainty and o (sic) thank god that you came into our lives when you did and bought our house as it is our saving grace right now with both of us out of work for a while.

I have nothing but praise for Luc and his company. I wanted to get my house sold as quickly as I possibly could. I emailed them on Friday. They responded back that same day. Came out two days later on a Sunday, gave me the price I wanted and the closing I wanted. Extremely professional, reliable, fantastic company. 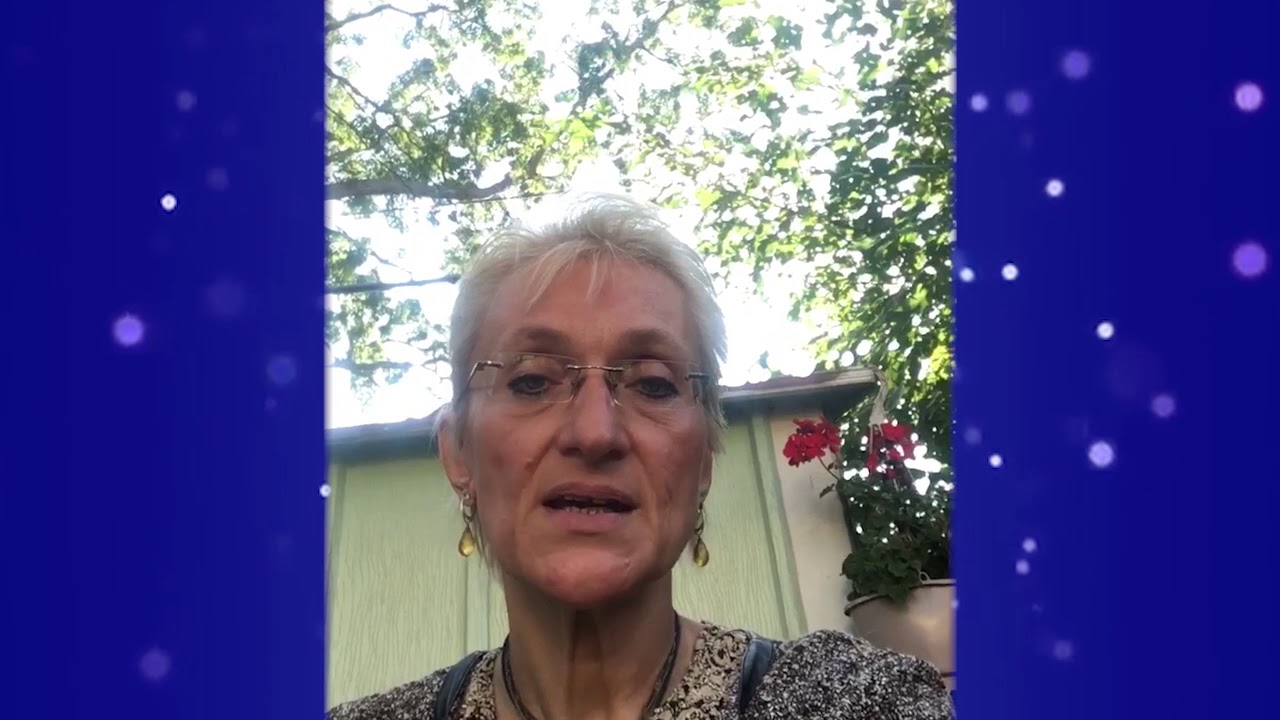 The guys at I Buy Houses Toronto were super helpful in selling my condo. I wanted to close at a certain date. Right away, they came through my property and made me a cash offer that I took. They answered all of my questions up until closing and kept the hassle low. Definitely call these guys if you want a good sale. Super professional. Thanks again.